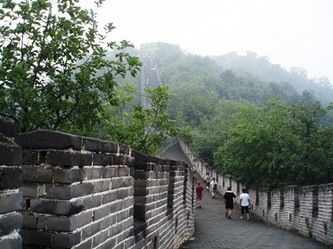 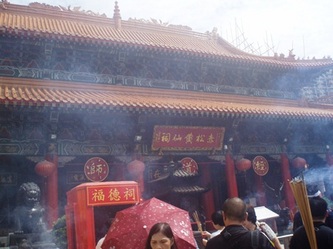 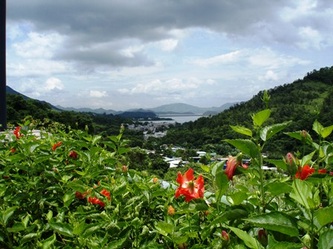 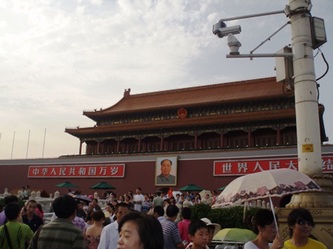 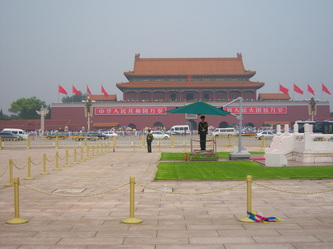 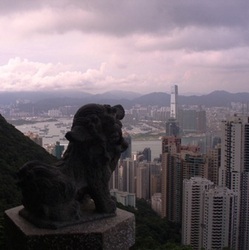 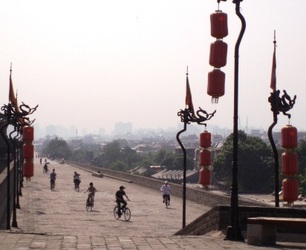 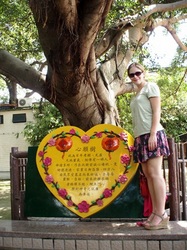 Abstract:
This is a study of the theory of critical Sophistic logic that underwrote Hu Shi’s involvement in China’s 20th century reform period known as the Chinese Renaissance. Hu Shi was a radical liberal reformer who played a leading role in the New Culture Movement. He pursued a two-pronged project for cultural reform. One side of the reform was focused on developing a critical pragmatic logical theory. This side was aimed at the intellectual class and appealed to the heritage of the Confucian literati. The other side of the reform was focused on lifting the people’s vernacular language from vulgarity to serve as the foundation for an aesthetically developed and nationally shared knowledge. The national language and body of knowledge would equip the common people with tools for communicating with one another to share experiences and coordinate judgments about situations of public contingency. This side of the reform appealed to the heritage of the oral tradition. Hu Shi conceived of the two sides of the reform in coordination. They would bridge the traditional divide between the intellectual and common class and unify the nation in critical rhetorical language. Hu developed the Literary Revolution to pursue goals on both sides of the reform. It would make the vernacular language the national language by elevating its status and expanding the accessibility of written materials. He wanted to make cultural exposure and education common for all. With education and literacy, the people could gain a sense of the future, a body of shared experiences, and the ability to address the most pressing problems of the day.